We are open and conducting VIP Private Flights only

See Sydney Harbour from the air with a spectacular helicopter flight.

Affinity Aviation Sydney can take you and your favourite people on a 24 minute, 35 minute, 45 minute or 60 minute Sydney Harbour Helicopter Flight.

Departing from our private lounge at Sydney’s Bankstown airport, your tour begins as you fly past Sydney Olympic Park and along the Parramatta River, past the iconic Sydney suburbs of Chiswick, Hunters Hill and Balmain, then glide over the Sydney Harbour Bridge, Sydney Opera House and Sydney Botanical Gardens.

After exchanging waves with the Sydney Harbour Bridge climbers as we fly over the southern pylon, you will take in panoramic views of our glorious Sydney Harbour, including of one of the most recognisable buildings in the world; the Sydney Opera House.

Finally, we head back to the heliport with a memory to last a lifetime.

All prices are in Australian dollars and include all relevant taxes.

What people have to say about the

The best decision we made in Sydney! Our flight lasted for around an hour and we flew directly over the Harbour Bridge and Opera House! The sites were spectacular. We had the doors off and were able to get some great photos to show people at home. In terms of value for money it is by far the cheapest helicopter ride I've been on for the time in the air. HIGHLY recommended.

I highly recommend if you’re ever looking for a joy flight over and around Sydney look no further - The best you’ll get! 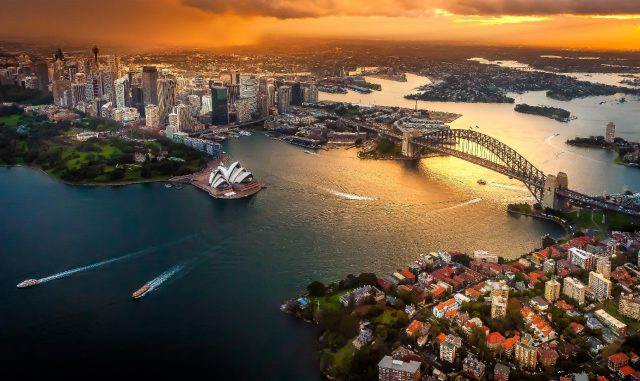 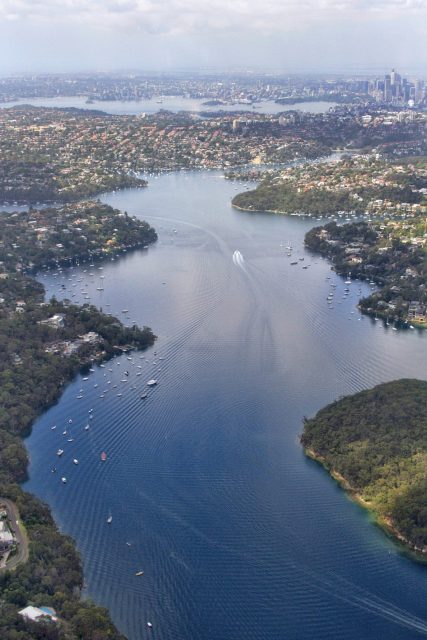 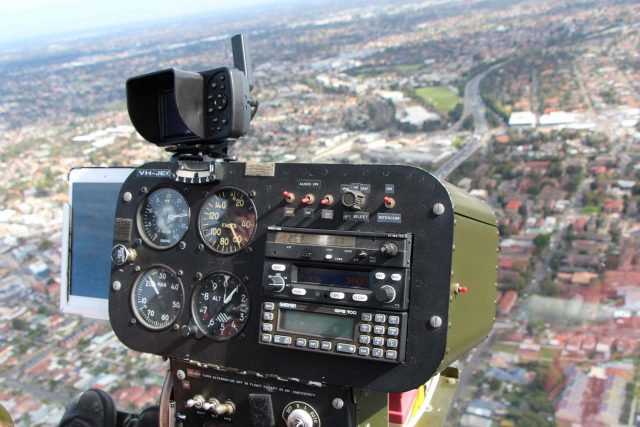 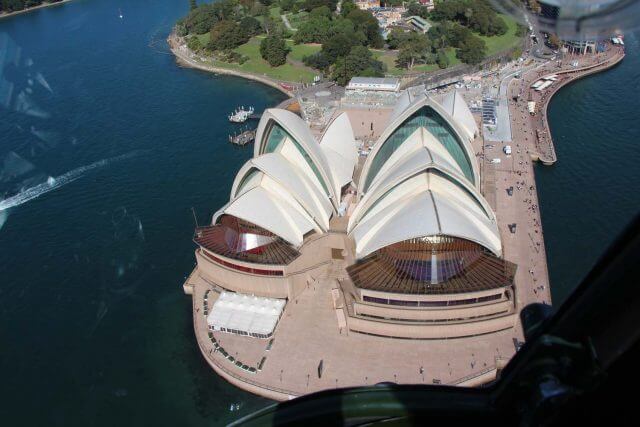 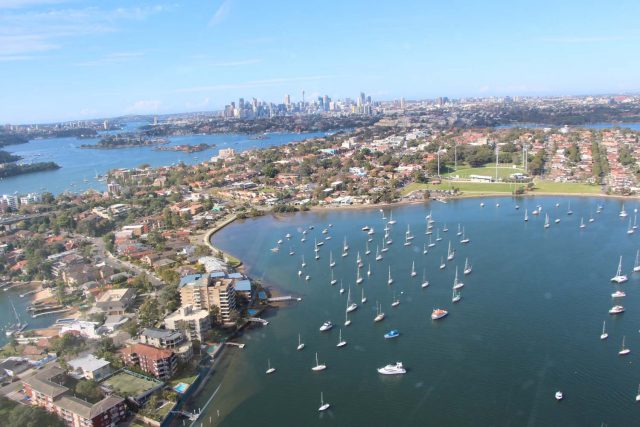 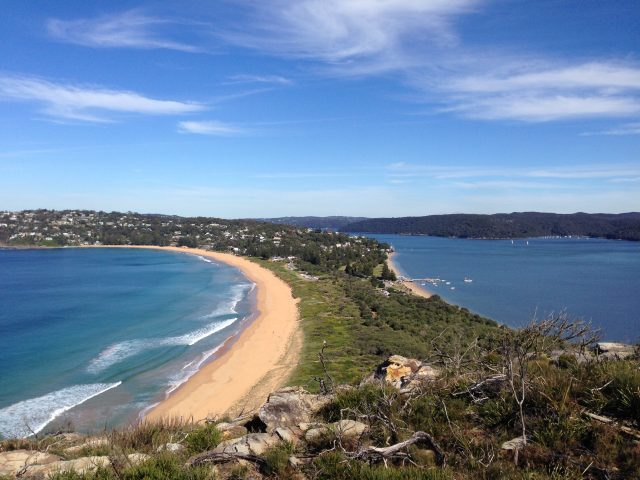 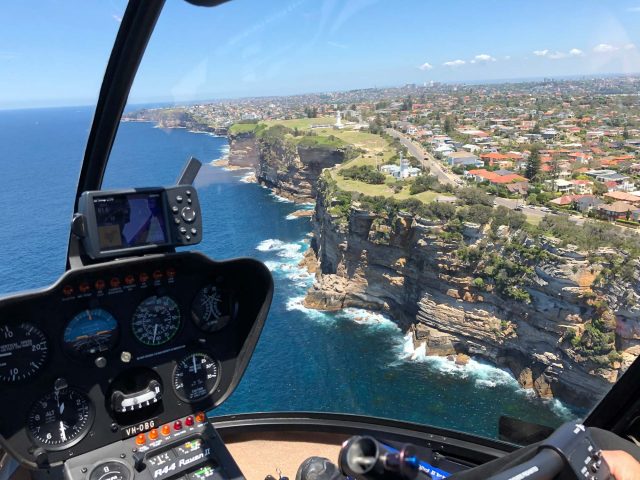 Have a question about Sydney Harbour Scenic Helicopter Flight?